Ecogift SA Protective Clothing is a small Cape Town-based CMT that successfully produces uniforms and workwear for its corporate clients and provides CMT services for designers and retailers. Ecogift has a highly talented and motivated all-black team of 22 females and 3 males, who are led by an industrious and passionate Nozipho Dube (CEO).

Ecogift’s potential and commitment caught the attention of Cape Union Mart during a Dragons Den event that took place in November 2021. Since progressing through the initial stages of the Accelerator programme, Ecogift have received skills development training, business case development mentorship and have recently been approved for a technology transfer grant.

During their participation in the Small Business Accelerator programme, Cape Union Mart had expressed interest in procuring products/services from Ecogift Clothing. This opportunity between Cape Union Mart and Ecogift has since been formalised through a letter of intent (LOI) and subsequently shared with Ecogift. If this opportunity is realised, Ecogift could potentially be a future supplier to Cape Union Mart.

The CEO, Nozipho Dube, is thrilled about the opportunity that has been unlocked with Cape Union Mart and has already engaged with their team on a sample submission. 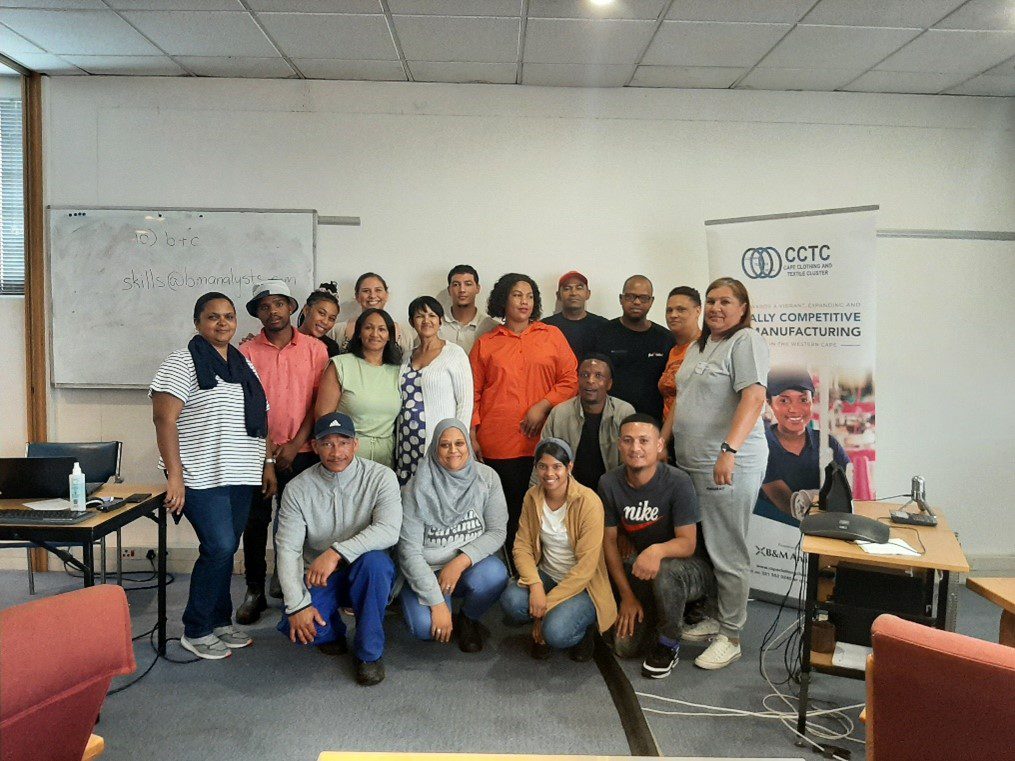 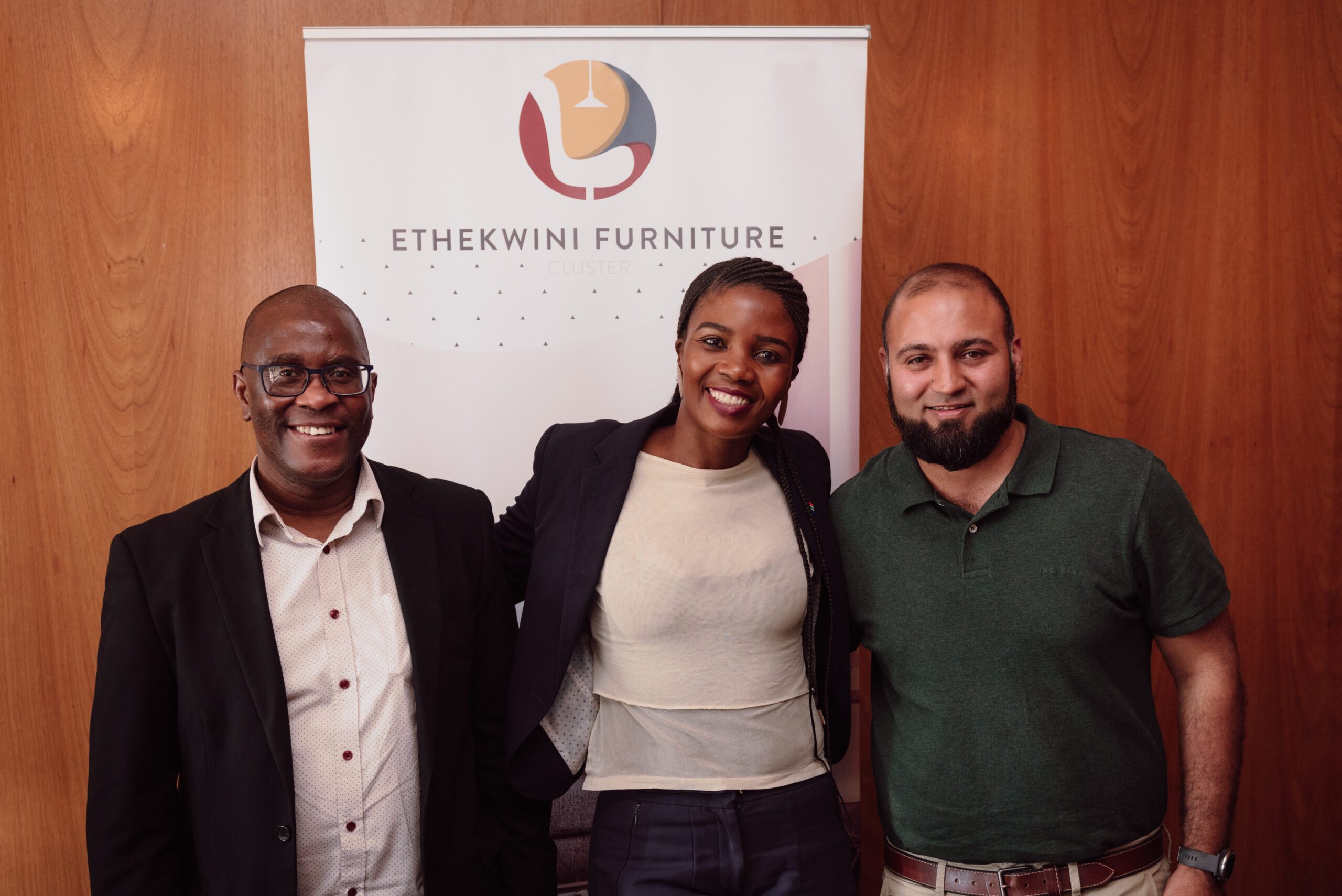